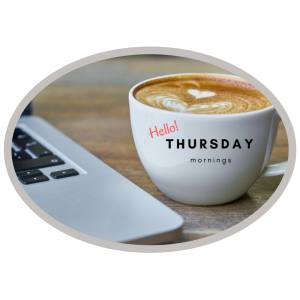 Hello, Thursday Morning friends! I hope you’ve had a wonderful week so far. If not—hey, it’s Thursday—almost Friday! Valentine’s Day is over. I hope those of you who celebrate the day had a wonderful one. Any time I can spend with my long-time husband and favorite person is a good day.

And while we’re talking about love, my Grace Award-winning novel, Annabelle’s Ruth, is on sale for 99 cents! Just a couple more days, though. Don’t tell anyone, but this is my favorite book! Here’s a clickable link: Annabelle’s Ruth – 99¢ on Kindle!

Since this is the month of romance, I think it’s about time for another movie review. I got busy and found a good one to share. Okay, it’s not specifically a movie, but a BBC miniseries. However, it’s an Austen—one of my all-time favorite stories—Sense and Sensibility. This is the 2008 version with Hattie Morahan as Elinor, Charity Wakefield as Marianne, Dan Stevens (Downton Abbey, Beauty and the Beast) as Edward Ferrars, David Morrissey as Colonel Brandon, and Dominic Cooper as Willoughby. 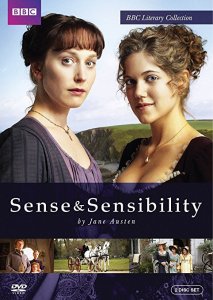 First of all let me say, I liked the movie version with Emma Thompson and Hugh Grant. Ms. Thompson is a brilliant, versatile actress, but she seemed so much older than the character in the book—it bothered me. Sense and Sensibility is high on my list of forever stories. One of those I can read and reread. I love the rich story line and character development. In the original book the lead character, Elinor, is nineteen. Her sister Marianne is a couple of years younger.

So, when I found the BBC version listed on Hulu, I clicked it right away. Even though I was not familiar with either of the ladies on the cover, I was quickly captured by the cinematography. I knew the story well enough to expect wild coastal beauty when they arrived at their cottage, and this film delivered. The characters are well developed, warm, and likeable (except for the ones who are cold and unlikeable). That would be the hoity-toity sister-in-law, Mrs. John Dashwood.

There’s more detail regarding Sir John Middleton’s family (Mrs. Henry Dashwood’s cousin who owns the cottage). Some of this was left out of the movie version, but they have more time to deal with it in a miniseries.

Overall, I enjoyed this version enough that I watched it a second time. I couldn’t help comparing it to the movie version. One thing that stood out in the movie was the music. It was grand and glorious throughout. The miniseries didn’t place so much emphasis on the score, but it was still haunting and beautiful at times. I love the sound of the crashing waves.

In Austen’s original book, this story is somewhat dark, as the author explores the deep emotional crises this family endures. Being the  most sensitive, Marianne has difficulty coping. She’s more deeply involved, so suffers greatly and outwardly. Colonel Brandon, by far the most romantic character, is probably the only one who can control the girl, though nearly twice her age. The age gap was not as much of a consideration back then as it is now.  🙂

I recommend this miniseries if you have access to it, especially if you’re an Austen fan. It’s very well written, acted, and ends on a positive note. If you’ve never read the book, you’ll still enjoy the story.

In my opinion, there’s no better way to develop the craft of fiction writing than to read, and to watch really good fiction. It’s inspiring! What makes a story come alive? What do you love most of all about a work of fiction?

I hope you enjoyed this week’s Hello, Thursday Morning, and will return again next week. Not sure what I’ll tackle next. See you soon!

Click to Tweet: Hello Thursday Morning! Time for another movie review – BBC’s 2008 version of Sense and Sensibility. Loved it! 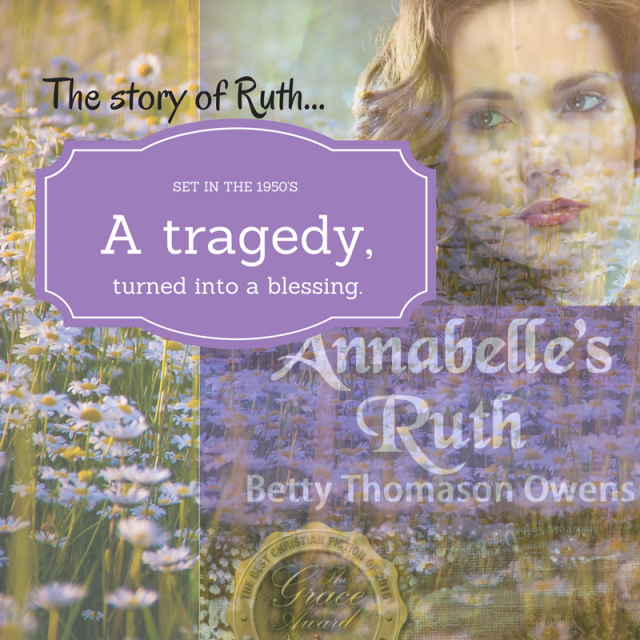 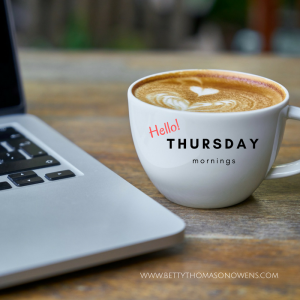 I’ve been thinking about a schedule change for a while. Work and other obligations keep me away from my computer most of the day on Tuesday, making it difficult to keep up with my regular Tuesday blog post, and all the work that goes along with it.

I’ll still write about a variety of topics, as I have in the past, including the occasional devotional and…coffee. I know that caught your attention. Include coffee, a cute kitty, or puppy, maybe a horse or two, and you’re bound to get attention.

That’s not why I do it, of course. I’m a fan of all those things.

So, without further ado (or something like that), I offer the first installment of Hello, Thursday Mornings. 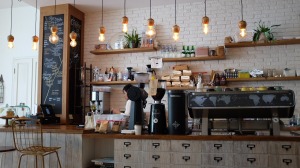 I was watching a cute romantic movie the other night (I’ll mention the name later), and I had to laugh out loud. I was home alone at the time, so I could do that. The main character, a single, attractive twenty-something, was on a first date. The couple was shown to a table in the restaurant. She chose her seat. Her date hesitated, because it was obvious he preferred the chair she had taken, and a moment later, the reason why became obvious. There was a football game on. Her chair faced the television. His…didn’t.

I laughed, because this often happens when my husband and I go out for dinner. These days, I usually just ask which side of the table he prefers. But we’ve been married a while. I can’t imagine putting up with something like that on a very first date. A first date is when you’re becoming better acquainted. Getting to know each other usually includes eye contact and conversation. A game on the television can disrupt that.

In fact, I think that sort of behavior would be a definite deal-breaker. Clearly, the guy is far more interested in sports than in his date. She tried to get his attention, but when she asked what interests he had outside of sports and coaching (his profession), he hesitated. Eventually, he admitted to a love for karaoke. A very uncomfortable scene followed, while he demonstrated his lack of musical talent.

It wasn’t a great movie, but it was mostly fun to watch, with the exception of the karaoke scene. It was a good idea for a story, and most of the actors were cute enough to make it pleasant. The story featured coffee, the sea, a woman who could eat numerous pastries without gaining an ounce, and romance. If they’d included a dog or cat, it would’ve been perfect.

Coffee Shop is worth a watch, if you like cute romances. It’s not rated, but there’s really nothing to offend, and it’s suitable for family viewing. I gave it four out of five stars on Netflix. 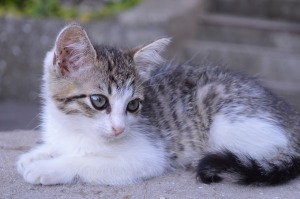 If you’re a fan of romantic comedy, what’s your all-time favorite?

(Mine is While You Were Sleeping)