When I began my writing journey in 2006, I thought of me and my computer tucked away in my study tapping away at the keys, only emerging to run to the bank to cash my royalty checks. Yes, I had a lot to learn. Though writing is a solitary endeavor, many people came by my side to help and influence me along the way.

I know I can’t name everyone or even try to because someone would be left out. So, I’ll talk about three ladies I love who had a part in seeing my dreams come true.

Influence. John Maxwell said that, “Leadership is influence.” These ladies to me are strong leaders and have influenced my life for the better. 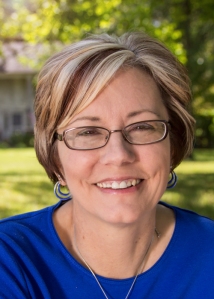 When she isn’t babysitting or gardening, you can find her at her desk writing fiction or working on her two blogs.  She also loves reading detective fiction from the Golden Age and viewing movies like LOTR or Star Wars. Sometimes you can even catch her watching American Ninja Warrior.

Years ago, an accident robbed Jessie Smith’s mobility. It also stole her mom and alienated her from her father. When Jessie’s high school sweetheart Matt Jansen proposes, her parents’ absence intensifies her worry that she cannot hold on to those she loves. 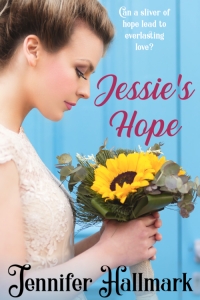 With a wedding fast approaching, Jessie’s grandfather Homer Smith, has a goal to find the perfect dress for “his Jessie,” one that would allow her to forget, even if for a moment, the boundaries of her wheelchair. But financial setbacks and unexpected sabotage hinder his plans.

Determined to heal from her past, Jessie initiates a search for her father. Can a sliver of hope lead to everlasting love when additional obstacles–including a spurned woman and unpredictable weather–highjack Jessie’s dream wedding?

Giveaway details: Go to my Rafflecopter Page to enter and possibly win one of five prizes to be drawn by Rafflecopter. Winners will be revealed on the author’s blog on July 1st. You can only enter by visiting my June blog tour from June 10th until June 30th. My visits include: 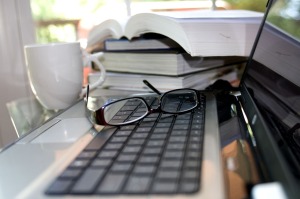 When I’m not writing, I’m reading about writing, or doing research for writing. One thing I’ve learned so far, writers never stop learning. If you stop studying and researching, your writing can become stale and boring. Like old crackers.

Part of the growth process for a writer is reading fresh, new fiction. I’ve done a little of that in the past couple of months by helping to judge writers’ contests. I’ve read some absolutely wonderful chapters by talented writers that make me downright jealous. But that’s not a good reaction unless it spurs me to push forward to write crisper, more entertaining fiction. 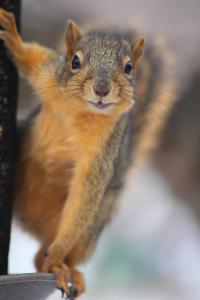 One thing writers don’t really want to mess with is their unique voice. But you can write different types of stories in new genres, and explore different angles of the art. I’m anxious to do that, to learn how to craft a better story. Because stale crackers are only good for meatloaf or feeding to the squirrels.

Writers–When you started your first novel, how did you go about it? Did you just sit down and write, or did you outline it or plot it first? I’d love to hear your stories! First novels are a little like first babies or first jobs or even first love. We have sweet memories we like to share.

So that first novel–have you published it? Or is it squirreled away like a couple of mine? 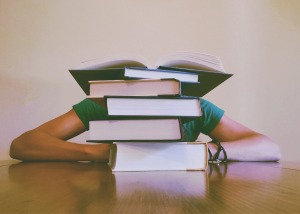 How do you learn more about writing?

If you could attend a course taught by the best of the best in writing–who would that be?

I’m asking these questions because I’m curious, but also–I’m writing a post and could use the input. So, if you have a moment, please leave me a comment below. Thanks so much!

Right now, I’m sitting in my favorite writing spot, hammering out this post–it’s late again! I’m at my dining room table, occasionally looking out the window at pouring rain and beautiful buttercups in bloom. So, my final question is: Where do you write? Do you have an office, or do you–like me–move around with a laptop? 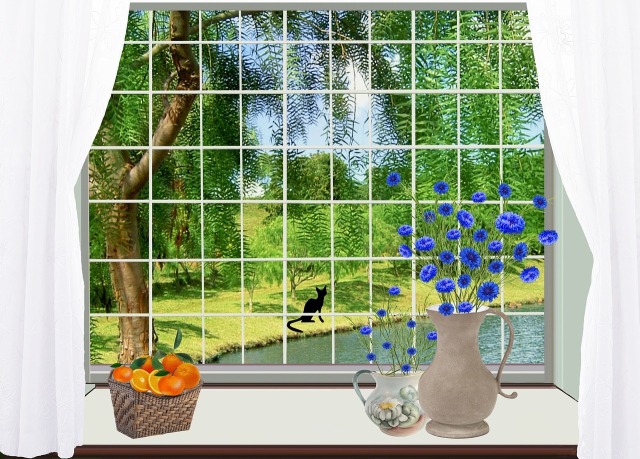