Hello, Thursday Morning readers! Thanks for stopping by my blog. Today, I have a special treat planned, so you might want to stick around til the end. Don’t cheat and skip there already. You’re going to need to know a thing or two I’ve included in this post.

My excitement level increases with each day we draw closer to the release of the third book in the Legacy series. I loved writing this book. Since we still have two months until the official release date, I’m going to occupy myself with Legacy-related posts.

Note: Before you read any further, I want to apologize for the number of times I’ve repeated the word legacy. Maybe it will be less distracting if I used [L]. So every time you see [L] you’ll know what it means. 🙂

A legacy is what is left or willed to someone after death. It’s also a memory or a life change because of something that happened in the past. For instance, women’s lives changed due to the legacy of the early suffragists.

In book one of my [L] series, the [L] may seem to be what Amelia Woods Sanderson left to her granddaughter, Nancy. Yes, the inheritance was quite substantial, but there was more to that story.

Amelia was a schemer. This aspect of her personality served her well in the business world, but less so in the personal realm. She had a life laid out for her granddaughter that Nancy chaffed at and resisted with all her energy. Further complicating things, was the fact that Nancy, orphaned at the age of six, had never felt loved by her grandmother.

Amelia’s aloofness was a symptom of her great losses in life.

The lesson Nancy learned was this: Regardless of her problematic nature, Grandmother knew a thing or two about life. She would be long remembered for more than the fortune she left behind.

In book one, Amelia’s death released the [L]. In book two, the title’s [L] character, Carlotta, did not die. Instead, her life—her daily witness—changed her daughter-in-law Rebecca’s life.

Readers of Amelia’s Legacy will remember Rebecca Lewis, Nancy’s best friend (and sometimes partner-in-crime). As the main character in book two, Rebecca must learn to live a different sort of life after marrying into an aristocratic Umbrian family. But they aren’t like other aristocrats. Carlotta puts on an apron and works alongside her servants in the kitchen.

The woman has the servant’s attitude down. Her Roman Catholic roots have taught her to serve and give to others. You wouldn’t know that when you first meet her. She is quite resistant to the idea of an American daughter-in-law, especially one whose father gambled away his fortune.

After getting to know Rebecca’s mother, and a bit about the girl’s early life, Carlotta’s cold facade begins to melt. Rebecca’s attitude of humility, coupled with a willingness to learn, crumbles the last of the older woman’s resolve.

What Rebecca gained in Umbria, living with the Alvera family, was an organic [L] that would serve her well in years to come. She’d pass on the servant’s heart, love, and humility to an Emerson in book three, and she doesn’t have to die to do it.

So, now that you’ve made it through all that, you may be wondering what the “treat” is–I’m giving away a $10 gift card! Just leave me a comment on this blog post and let me know you’d like to be included in the drawing. Also include in your comment the word I left out in the blog post. Here’s a hint: [L].

The prize will be winner’s choice of an Amazon gift card, or a Starbucks gift card. Now, don’t forget, you have to include two things in your comment!

Have a wonderful weekend! 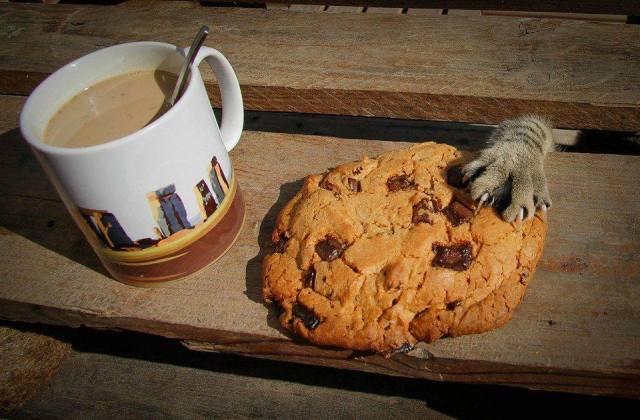