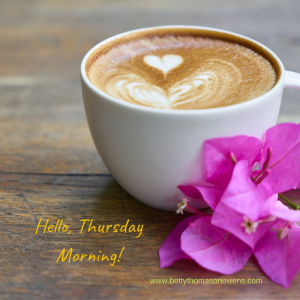 I’m not complaining, but rejoicing that our A/C unit is working. I do love Fall, so it will be missed. 🙂

It’s hard for me to admit, but I’m kind of a scrooge when it comes to Christmas. I love some things about the season itself, but honestly, I like Christmas to occur in December. What makes it such a special season (to me) becomes not so special when it goes on for months, or even all year.

But, I thoroughly enjoyed reading Sandra Ardoin’s Christmas novella, Unwrapping Hope. It was not over-the-top Christmas-y, but I definitely absorbed the feel of the season as I read. Ardoin’s historical fiction is authentic, drawing the reader into the era, as well as the season. 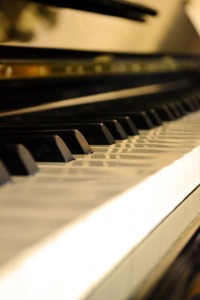 The main character, Phoebe Crain, lives under a dark cloud of pain and mystery. Even the reader doesn’t know her past until it surfaces near the end. Phoebe is flawed, but I came to appreciate her strength as she casts her pride to the wind in order to make Christmas special for her daughter.

I like flawed characters. I enjoy reading a story that brings their deepest flaws to the surface, but doesn’t heal the flaws or even make them go away. A well-told story shows its readers how love can accept and encompass those differences. That’s so much more realistic and for me, oh, so satisfying.

My only complaint about Unwrapping Hope? It’s short! It is a novella, after all. So, I was pleased to discover that this story will open a series called “Widow’s Might.” I like the name and the implications behind the name. That’s another part of the story I enjoyed—this character didn’t wallow in her misfortunes—she joined together with other widows to help bring relief where needed.

Click-to-Tweet: Unwrapping Hope by @SandraArdoin is not your typical cookie-cutter Christmas tale, and it earns an easy five stars from me. #BookReview #NewRelease

A Bit About the Book – Unwrapping Hope 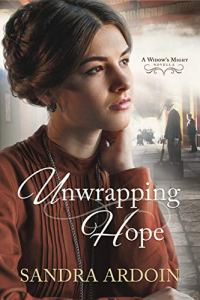 Phoebe Crain, an accomplished pianist, lives in near poverty to protect her five-year-old daughter from scandal. When Phoebe receives a handcrafted cigar box by mistake, her desperation to give the child something special for Christmas drives her to suggest a trade with Spence Newland, a man she views as no more principled than her daughter’s late father. But the more time she spends with the department store heir, the more Phoebe struggles to keep up her guard against him.

Spence believes the cigar box will help him gain a reclusive investor’s financial support for his proposed five-and-ten-cent stores, demonstrating his ability to manage the family fortunes. Yet he hesitates to bargain with a widow who mistrusts him for no apparent reason…until he meets a charming little girl at the train station who awaits the arrival of a prince.

Will a betrayal in Phoebe’s past and Spence’s unraveling plans derail their hope for happiness and keep a child’s fairy tale from coming true? [Release Date: Oct. 15]

About the Author – Sandra Ardoin

As an author of heartwarming and award-winning historical romance, Sandra Ardoin engages readers with page-turning stories of love and faith. Rarely out of reach of a book, she’s also an armchair sports enthusiast, country music listener, and seldom says no to eating out.

Visit her on her website. Connect with her on Facebook, Twitter, Goodreads, Pinterest, and BookBub. Become a member of the Love and Faith in Fiction community and discover what’s upcoming, and learn of specials and giveaways.

7 thoughts on “Unwrapping a Novella”